Statement of Executive Committee of the Belarusian Congress of Democratic

On behalf of its members the BKDP Executive Committee expresses its deep indignation at continuing attacks of the authorities of Kazakhstan on the rights and freedoms of workers and our brothers and sisters from independent trade unions of Kazakhstan. The attacks are accompanied by reprisals, prosecutions, and threats to use physical violence against leaders and activists of the Confederation of Independent Trade Unions of the Republic of Kazakhstan (KNPRK) which recently has been unlawfully dissolved by the authorities. 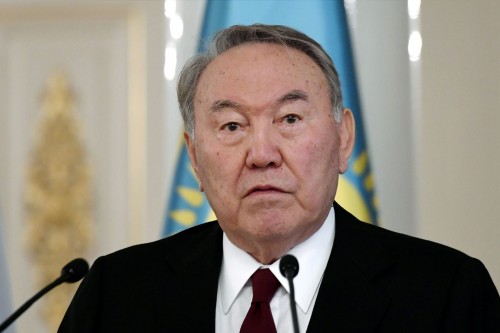 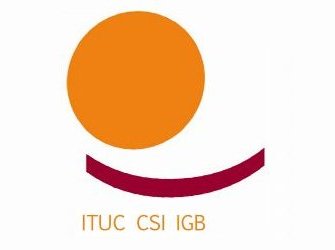 Statement of PERC Youth Committee on Trade Unions in Kazakhstan

On October the 22nd 2018, the Pan-European Regional Council (PERC) Executive Committee adopted a recommendation to the ITUC General Council that the membership of the Federation of Trade Unions of Republics of Kazakhstan (FPRK) must be suspended.

Early in November, Dmitry Seniyavskiy, a trade union leader of the local branch of the Fuel and Energy Workers' Union (FEWU) in the Karaganda Region was attacked and brutally beaten by a band of unidentified goons. FEWU leader Erlan Baltabai is under arrest on trumped-up accusations. 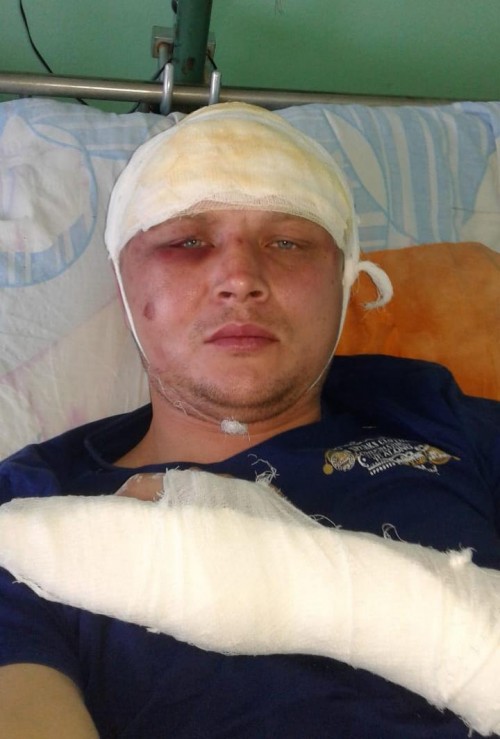 Dmitry Senyavskii, leader of the Karaganda region industrial-tier fuel and energy trade union, was hospitalized. His injuries prevented him from meeting with a visiting international trade union delegation in the capital, Astana, three days later. Kazakh authorities initiated an investigation under the offense of “hooliganism,” but they should also examine the possibility that he was targeted because of his union activism. 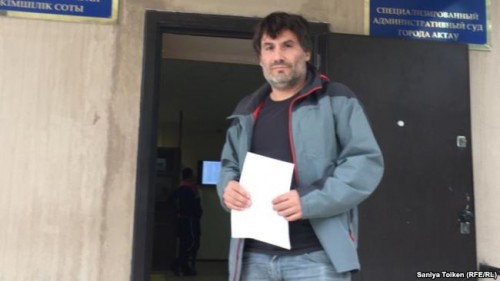 Prado's interpreter, Danara Ismetova, told RFE/RL by phone that police on September 27 detained her and Prado in Aqtau, the capital of the Manghystau region, and took them to a local police station. 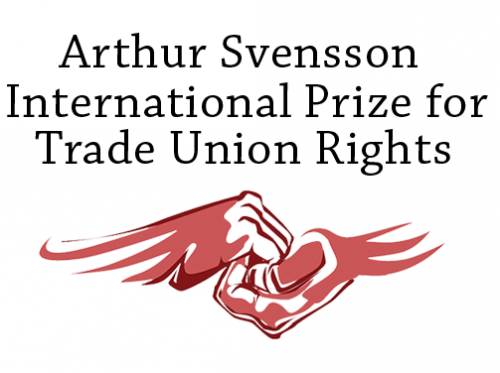 The Arthur Svensson International Prize for Trade Union Rights this 2018 is awarded to the Independent Trade Unions of Kazakhstan, represented by Larisa Kharkova, Nurbek Kushakbaev and Amin Eleusinov. Trade Union leaders and activists of Kazakhstan face severe repression in due to their involvement with trade unions rights, and the rights of the working people in their country. 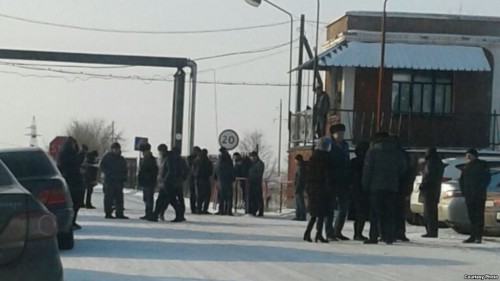 SHAKHTINSK, Kazakhstan -- A strike by coal miners in north-central Kazakhstan has spread to more mines as hundreds of workers are refusing to return to the surface, demanding higher salaries and better benefits.