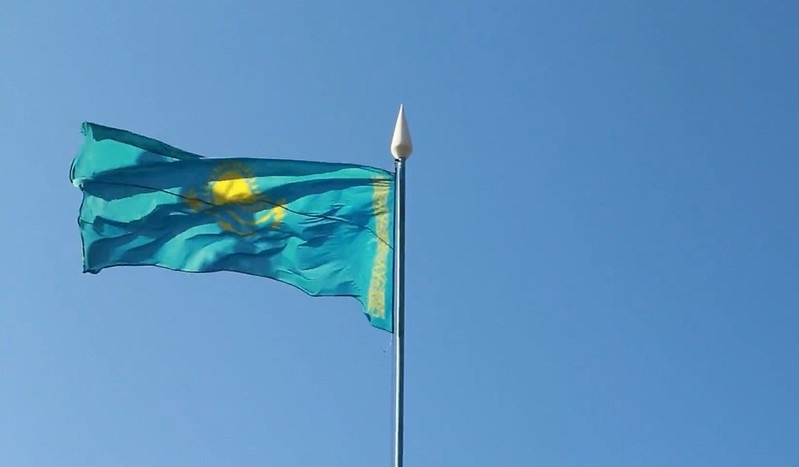 16 December marks the ten-year anniversary of the tragedy in Zhanaozen, Kazakhstan, where police opened fire on protestors, killing 17 and injuring more than 100 workers. The violence ended a seven-month long strike, involving more than 3,000 workers demanding a wage increase.

The tragic end to the drawn-out labour conflict came after authorities remained passive, bordering on intentional escalation and succumbing to pressure by the employer.

Not much has changed since in Kazakhstan. Social dialogue is still rarely used to prevent labour disputes. This year has seen a rise in spontaneous strikes in the oil sector due to increased social tension. Workers are demanding increased wages and better working conditions.

The Kazakh trade union movement has been seriously oppressed in the last decade. A regressive law on trade unions was adopted in 2014 which prevents the creation of free and independent unions. In 2017, there were direct attacks on independent unions. The Confederation of independent trade unions of Kazakhstan (KNPRK) was liquidated and the activities of its last remaining affiliate, the Trade union of fuel and energy industry workers, was suspended in February 2021. Union leaders have been harassed, intimidated, arrested and imprisoned.

According to the official data, there has been more than 60 large strikes this year, the majority in the energy and oil sector. All strikes were deemed illegal, and strikers are potentially subject to criminal prosecution.

In June this year, union rights violations in Kazakhstan were in focus at the ILO Committee on the Application of Standards during the International Labour Conference. Despite positive amendment of Kazakh legislation in 2020, the Committee noted the continuing restrictions in practice on the right of workers to form organizations of their own choosing, which undermine the exercise of freedom of association.

The Committee requested the government of Kazakhstan to bring all national legislation in line with the ILO Convention 87, ensure complete investigation of violence against trade union members, stop judicial harassment of trade union leaders and members conducting lawful trade unions activities and drop all unjustified charges, including the ban to conduct trade union activities, resolve the registration of liquidated Confederation and its suspended affiliate, overcome obstacles in registration of trade unions, and refrain from interference into trade unions operations.

“Kazakhstan must comply with international obligations and respect core labour standards and union rights. Free and strong unions that can handle labour disputes with genuine social dialogue will ensure that the 2011 Zhanaozen tragedy will not be repeated,”